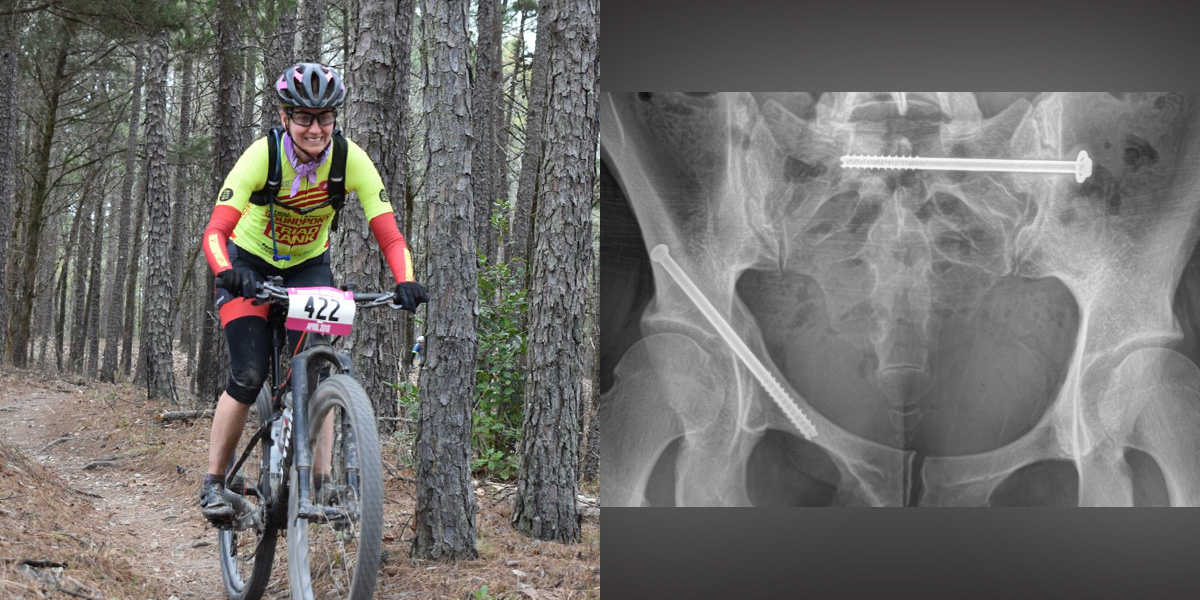 When I left my apartment that fateful day in November on my bicycle, I had no idea that I would never be returning to that apartment building. Ever. It was my first home in Tulsa. I had just moved to Oklahoma in the spring. My dinner plans that evening with friends wouldn't happen. Instead, I would be hooked up to a morphine drip in the ICU.

I left my apartment in downtown Tulsa on my bicycle and headed out on a popular cycling route through North Tulsa, west around Skiatook Lake and back through Sand Springs. It was a sunny, clear fall day. I remember the air was crisp and felt good in my lungs. The world was my backyard. There's something about exploring your community on two wheels. It's the wind in your face, the sun warming your skin, riding by horses grazing, hawks swooping down right in front of you. When you travel at a slower pace than a car, your view of the world changes. You notice things not normally noticed in a car when one is surrounded by plastic, metal and glass. In a car, you don't hear the wind, the trees, kids playing in their backyard. On a bicycle, you get a high by using your own power to climb up hills, then feel a rush speeding down the other side. I was riding south on Wilson Ave. in Sand Springs on the 8-foot-wide shoulder. I had just crossed the railroad tracks and was about to cross over the Arkansas River on the bridge when the next thing I knew I was on my side on the ground. My automatic instinct was to jump up, but for some reason, I couldn't move. What in the world just happened? In the blink of an eye, a Dodge Ram Pickup crashed into the back of me. I didn't hear or see it before it slammed into me. It didn't bother to slow down as it threw my body up in the air and came violently crashing back to the ground. It would take me a while before the reality would creep in: a drunk driver hit me. It was noon on a Sunday.

My pelvis took the brunt of the hit and took out the truck's front headlight in addition to leaving a nice dent on the hood. The majority of the ribs on my left side were broken, my pelvis was completely shattered, my tailbone was broken, I had multiple broken vertebrae, lots of cuts, scrapes, a headache and excruciating pain. My helmet did its job and protected my head as it hit the hard surface. My helmet saved me from sustaining a serious brain injury; I only had a mild concussion.

The doctors kept telling me it would be at least six months before I could walk again, and another year before I would be able to climb stairs or get back on a bike. Yes, get back on a bike. I told them I wasn't the average person, and it I wouldn't accept what they said. I ended up moving back to Texas to live with my parents as I couldn't take care of myself. I couldn't work, I was in constant pain, but I was determined not to have one irresponsible and selfish person keep me from getting back on my bicycle. I was in a wheelchair for four months after which I had to learn how to walk all over again. After six months, I defied all the medical doctors and hopped back on my bike. Man, it felt good!

I never like to talk about the crash. It happened and I've moved on. Sometimes people ask me questions about it, but I quickly change the subject. I still have back pain and asphalt permanently stuck in my skin like a tattoo. I have arthritis in my pelvis, but I don't let it dictate my life nor my ability to physically and mentally ride or race a bicycle.

About two months after I moved back to Tulsa, two people on bikes of whom I had ridden with in group rides and gotten to know were killed in a similar circumstance. I feel guilt. I survived and they didn't. I've been told there are ghost bikes at the scene where they were hit on the shoulder of Hwy 51. I wouldn't know. I've never ridden out there to pay my respects. I survived. They didn't. That thought will never leave. 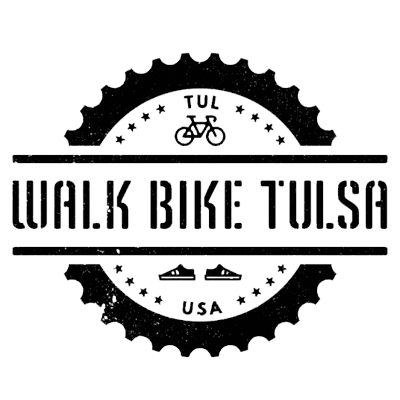 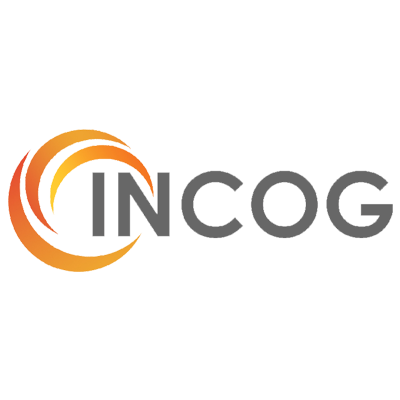 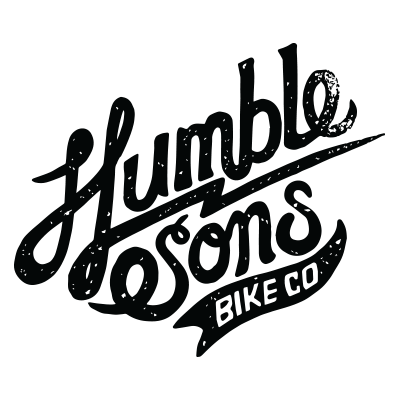 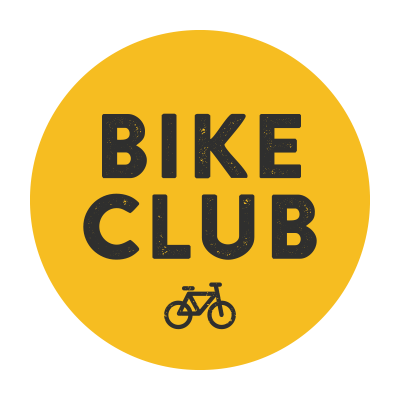 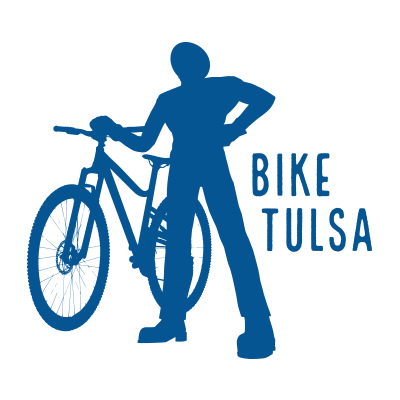 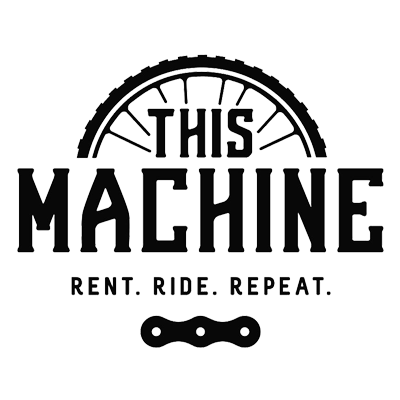